What Makes a Good Proposal Manager? 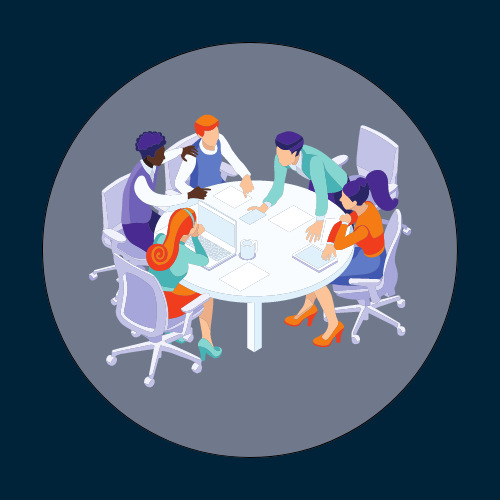 The proposal manager is the role at the heart of the bid team. Proposal managers own the entire proposal process. They’re the ones tasked with responding to Requests for Proposals (RFPs) and it’s their responsibility to make sure bids are written and submitted to potential clients on time.

In some cases, proposal managers are the only role in an organization dedicated to the bid process. In others, the proposal manager is the leader of a team of proposal professionals, coordinating writers, designers, editors, and reviewers.

No matter how large their team, however, it’s a big role, especially for companies that depend on RFP responses and proposals for the bulk of their revenue. So what makes a truly great proposal manager, and what skills should they have?

A look at the proposal manager role

According to Payscale, the typical proposal manager makes an average $79.256 a year, although their salaries can be as high as $112,000, depending on their location, experience, and industry.

They earn that salary by working long hours. Research from the Association of Proposal Management Professionals (APMP), the majority of proposal professionals work more than 40 hours per week and 14% report regularly working more than 50 hours per week. Despite the stress and long hours, Payscale finds that proposal managers tend to like their jobs, with respondents to the site giving their job a 3.98 out of 5 stars.

The best proposal managers are experts when it comes to RFPs, but they’re also excellent managers. That means they need to be able to go beyond the RFP itself and organize a successful team, plan the process of building the RFP response, and get a strong response out the door by deadline. That means that whatever their proposal skills, they need excellent soft skills.

Using automation as a proposal manager

RFP automation is the use of technology to automate parts of the proposal creation process. Using artificial intelligence (AI) and machine learning, RFP automation software is able to assemble a basic proposal that a team can then tailor to the specific bid. This can be particularly helpful for small bid teams, which have fewer professionals dedicated to writing bids, but larger teams can also benefit from automation. When proposal automation, like Ombud’s RFP automation solution, handles the first pass at an RFP response, the bid can take their time with the creative parts, and that takes some of the weight off the proposal managers’ shoulders.

For more information about Ombud’s RFP automation software visit our website or request a demo here. 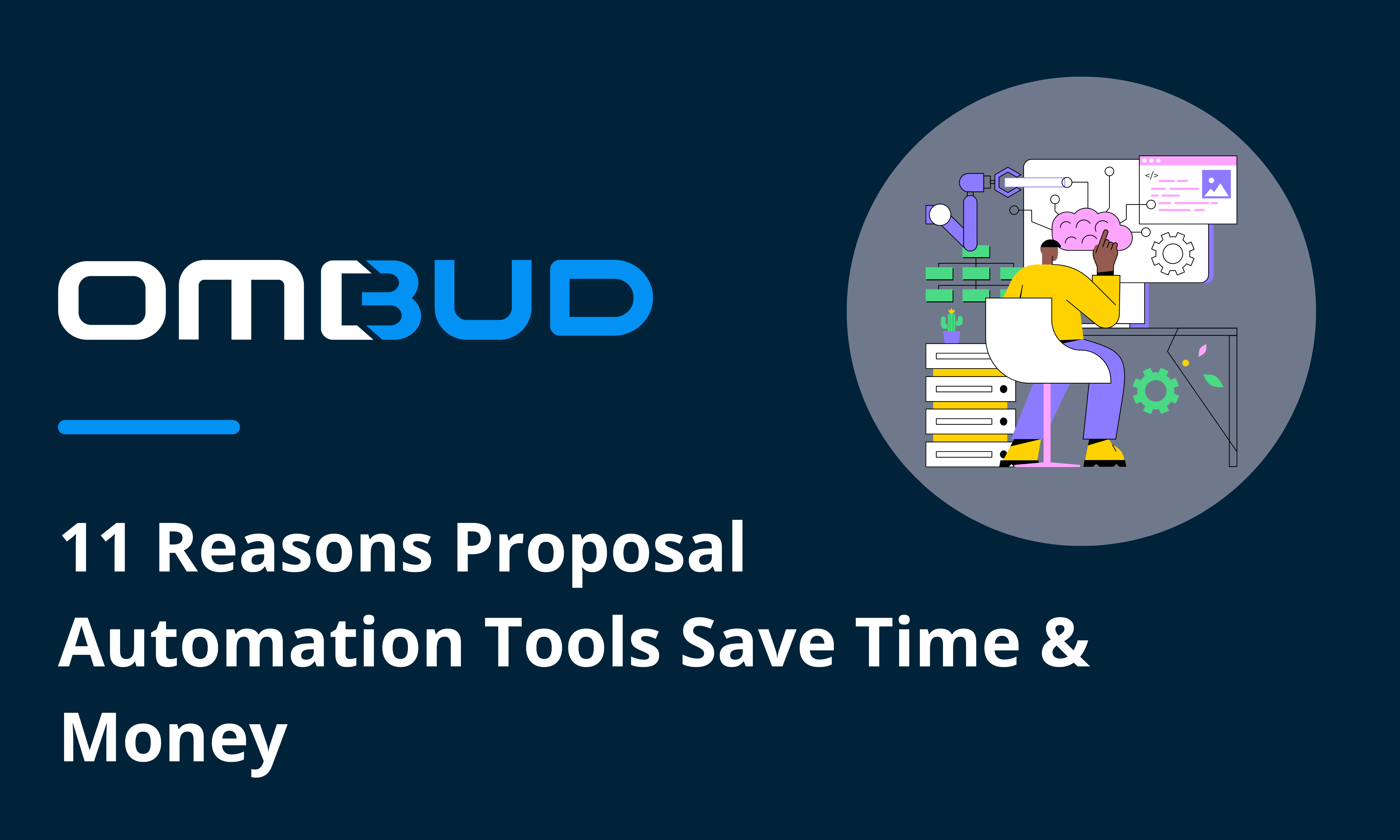 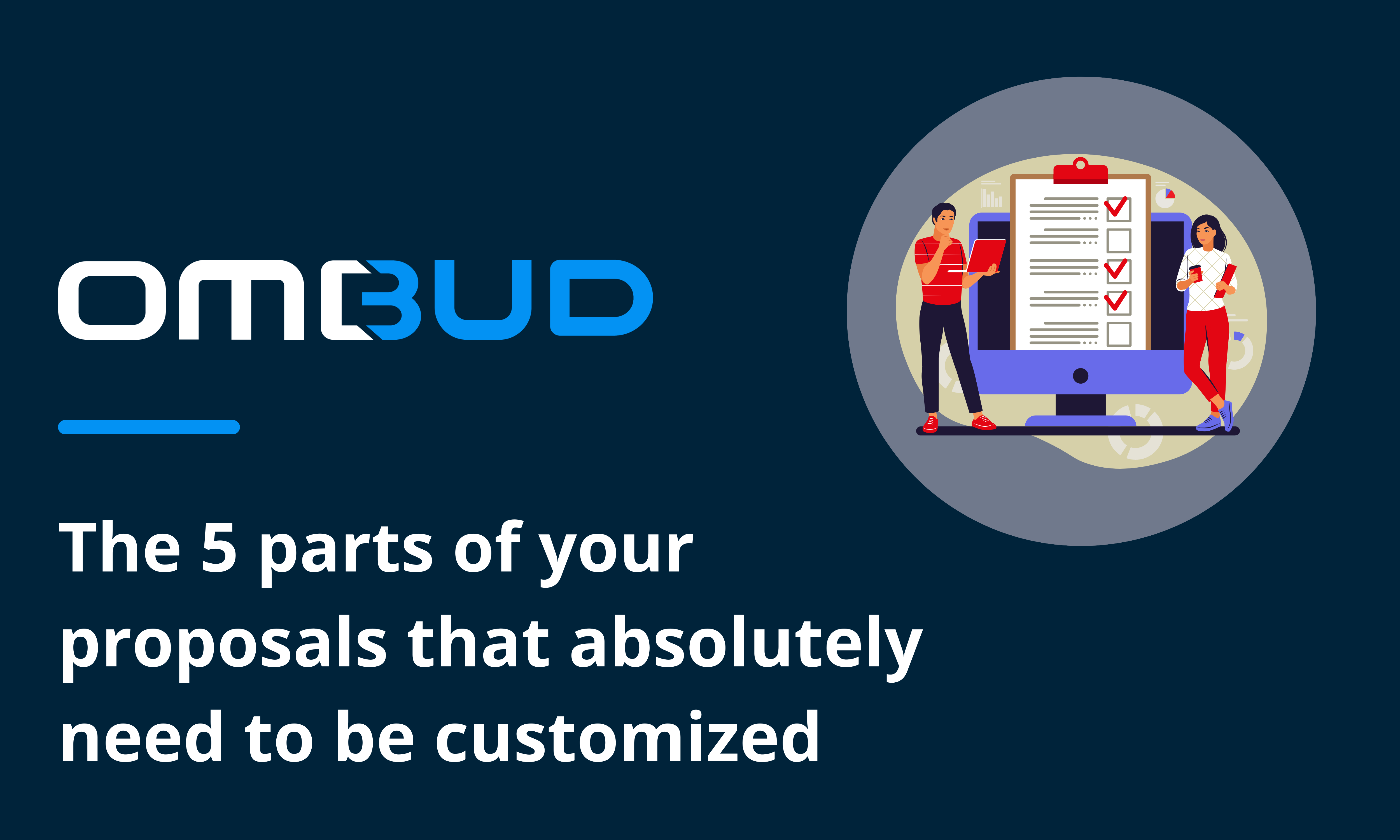 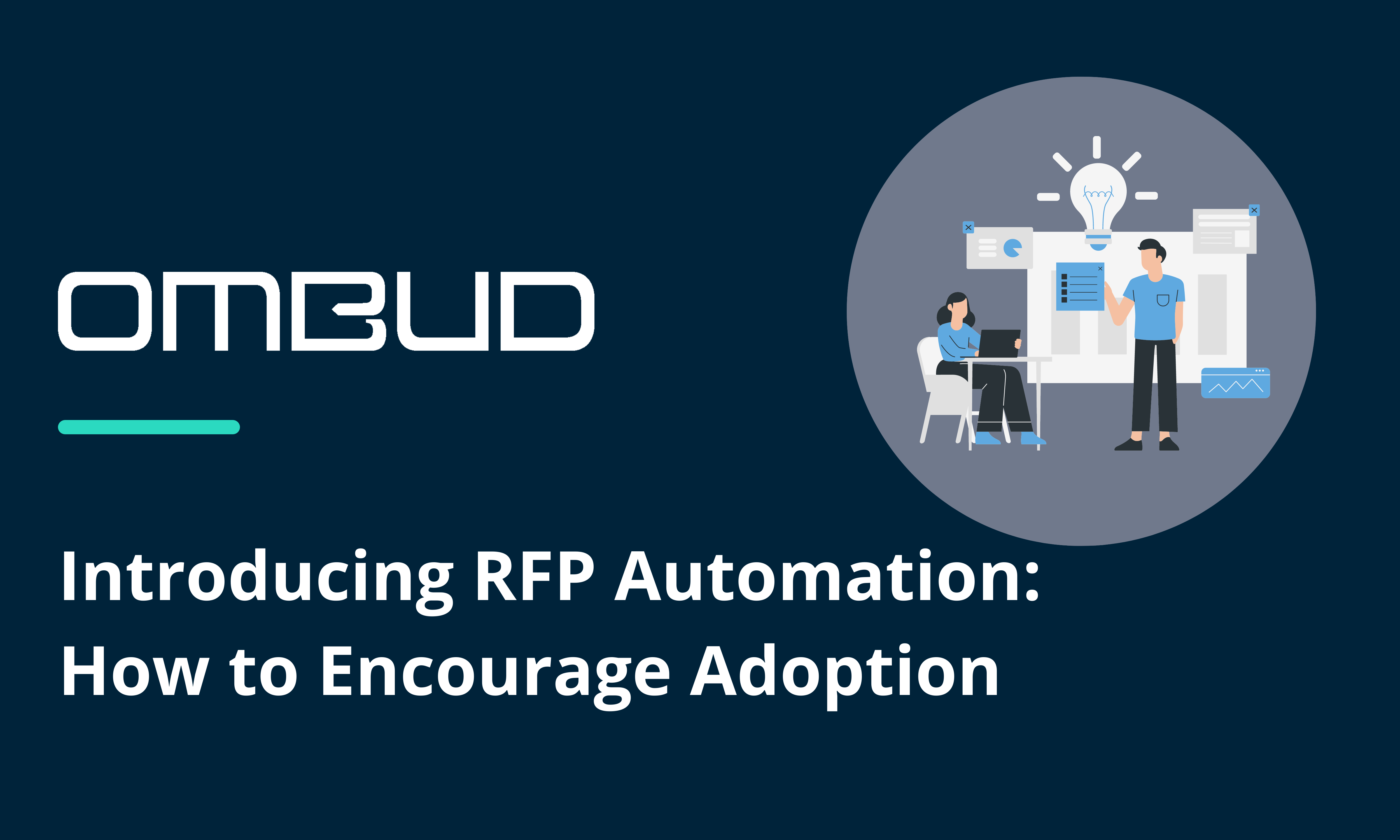