How Should You Structure Your Proposal Team? 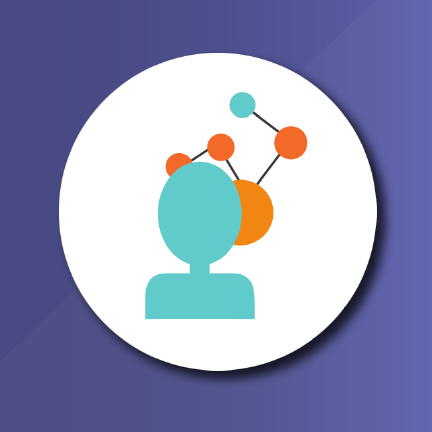 If you’re reading this, you know how much work it takes to respond to a proposal. It can take an average of 24 hours to respond to an RFP and many RFPs have to be turned around fast, sometimes in a matter of days.

It’s difficult for one person to handle that process alone, especially if they have other responsibilities. That’s why it’s important to have a proposal team dedicated to RFP responses  in place. The best proposal teams are well-oiled machines; a good RFP team can create a better experience for your company and prospects, increase your win rate and make the response process easier for everyone involved.

It’s important to remember that not all proposal teams look the same. Smaller businesses may have a proposal team of only a few people while larger companies might have a dozen. Some companies may have only a proposal manager. However, no matter how big your team is, the goal is always the same: winning business.

This article will review common proposal team roles, look at structuring your team, and offer some ideas for building an efficient and effective bid team.

Your proposal team may not have all of the following roles, but each of these roles represents a set of responsibilities that someone on your team will have to take on. Some teams may only have a proposal manager and a writer. Others may combine several sets of responsibilities into one role. Let’s take a look at some of the most common roles first.

When should you get serious about creating a dedicated proposal team? Most experts would agree that as soon as your organization gets an RFP, it’s time to start building your team. However, some companies don’t create a bid team until there’s a large influx of RFPs, or the RFPs become increasingly complex.

Whenever you decide to create that team, it’s important to structure it mindfully.

As you build your team, you should also be looking for tools that will help your team during the RFP response process. Ombud’s RFP automation solution streamlines the proposal process so your team can do what they do best — create the very best proposal they can. 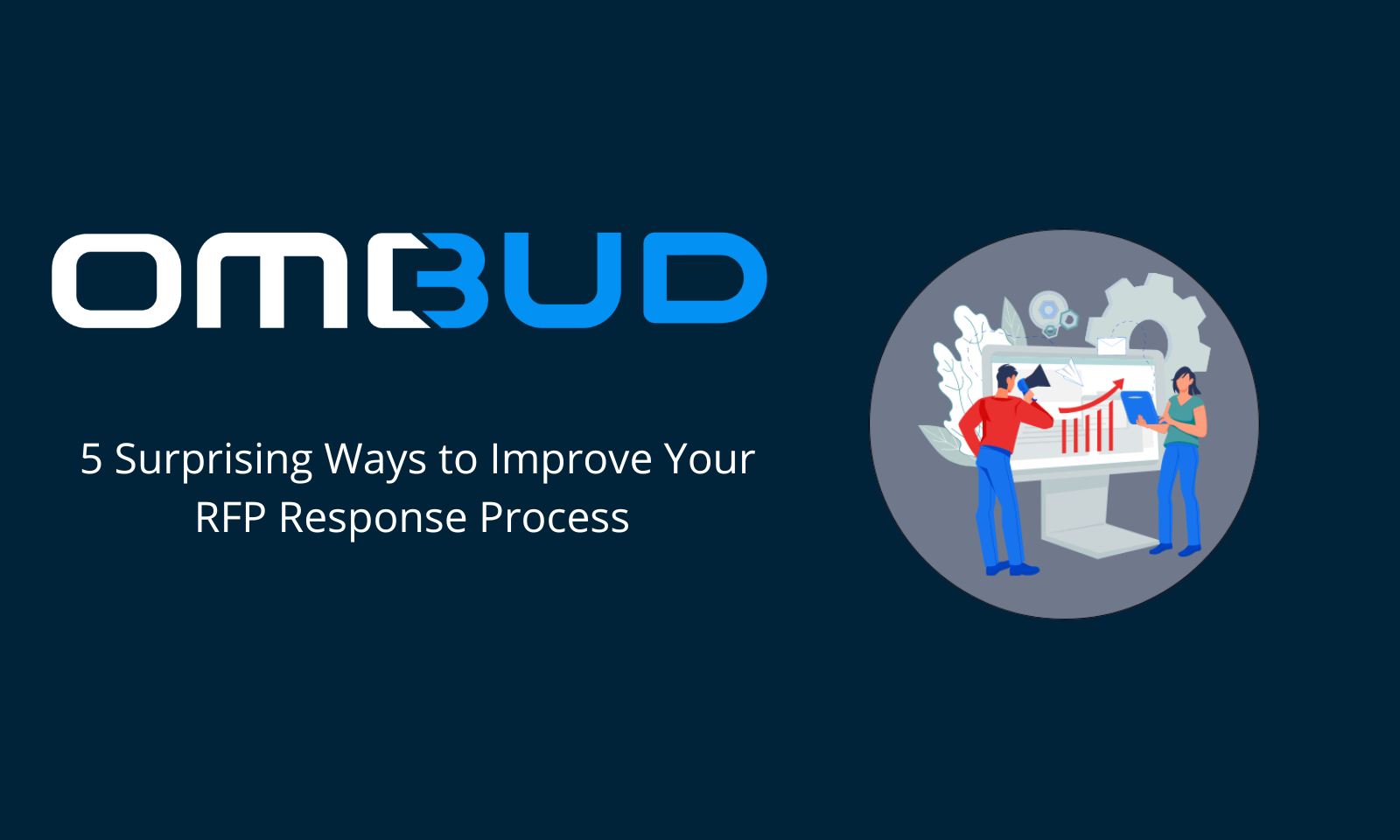 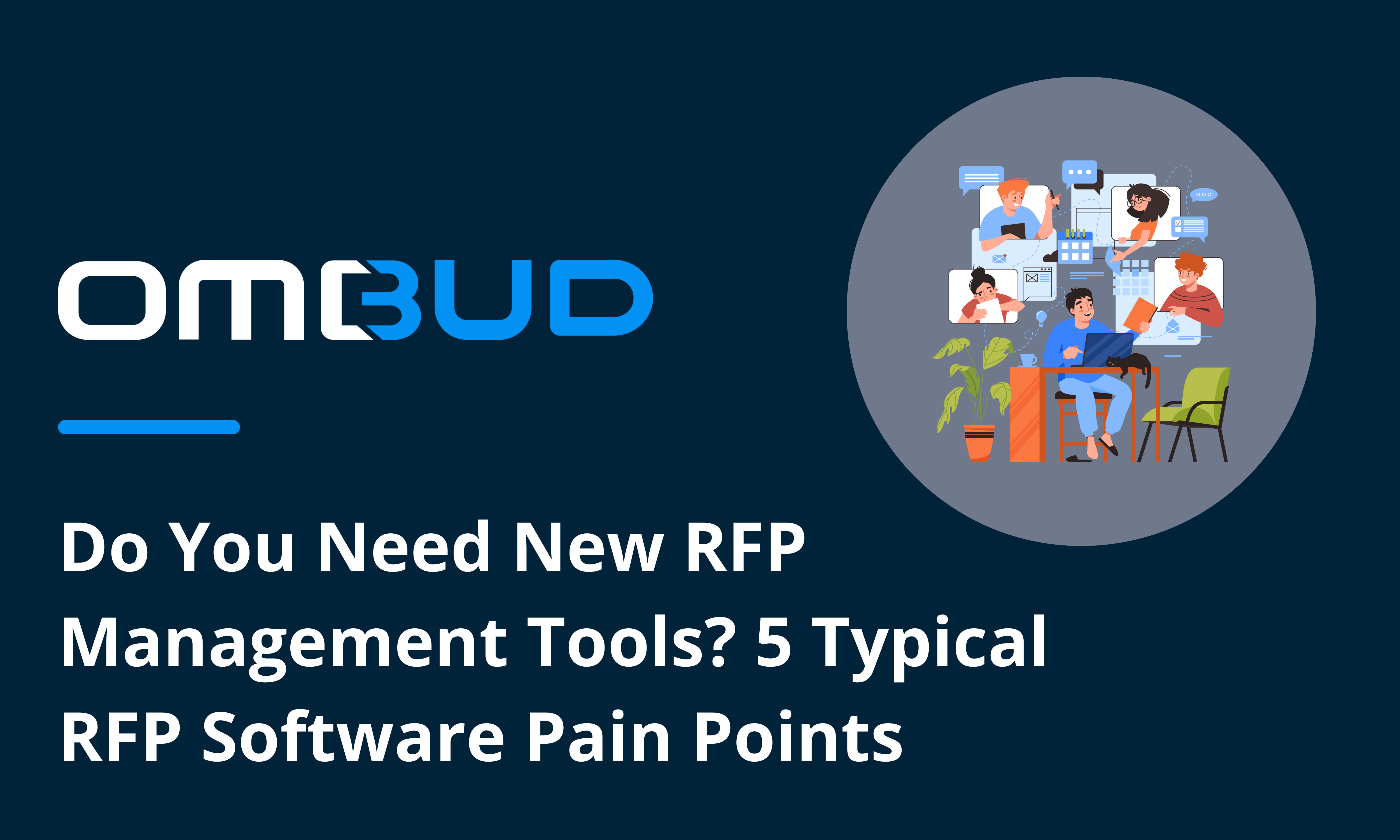 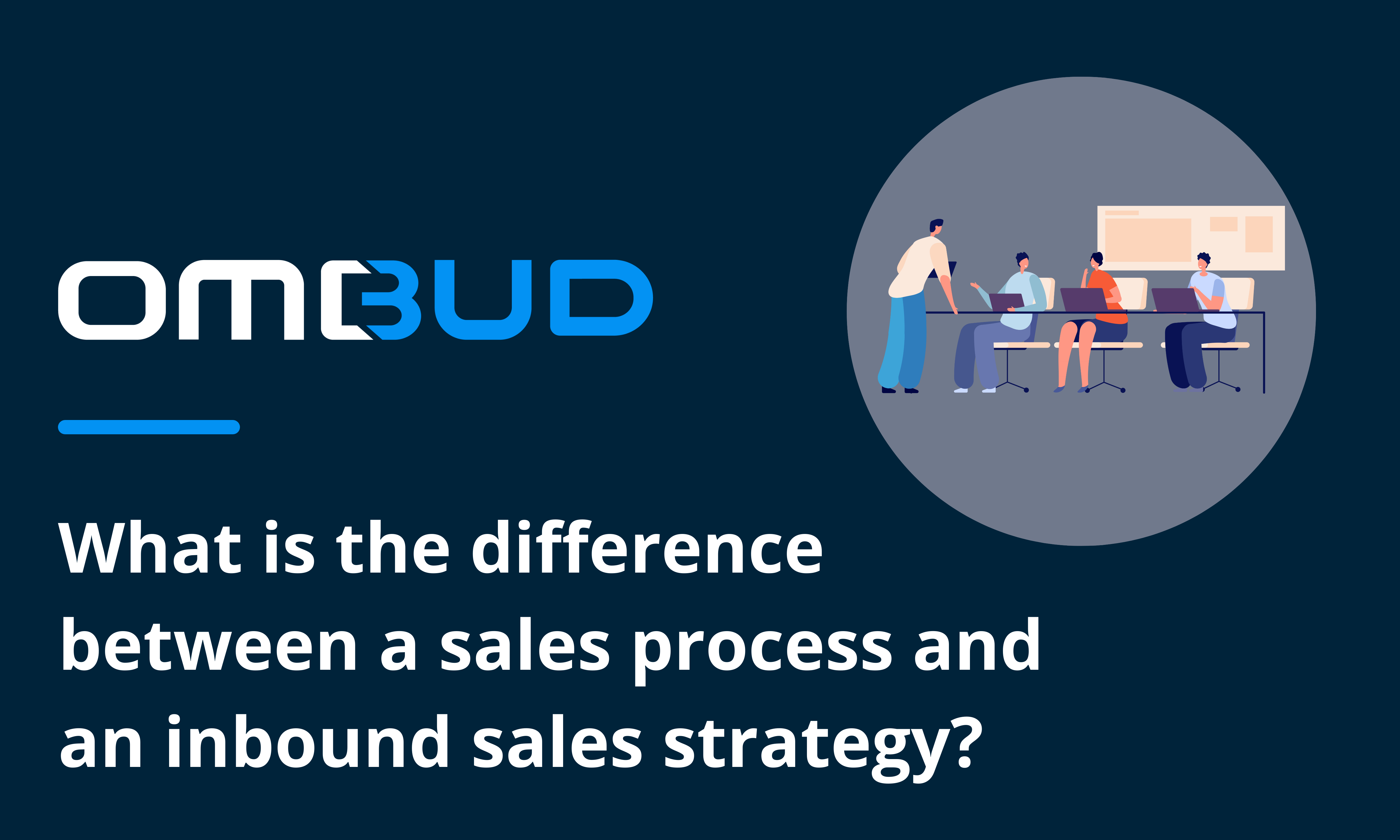 What is the difference between a sales process and an inbound sales strategy?