How Can RFP Automation Help Support Your Proposal Managers? 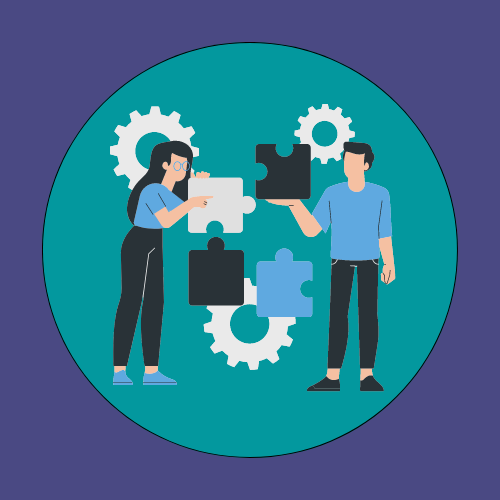 When it comes to responding to Requests for Proposals (RFPs), the proposal manager has a big job, no matter what size your company is.

It’s the proposal manager’s job to oversee all of your company’s bids and proposals. They own the proposal process, and are responsible for building and directing your bid team. It’s their responsibility to understand the RFP, know what the client needs, and make sure the writers have all the information they need from Subject Matter Experts (SMEs) to create a bid. They’re also responsible for coordinating edits, ensuring the draft is accurate, and getting the bid out to the customer in time.

Whatever the organization’s size, however, the proposal manager is tasked with one of the most important roles in a company: meeting revenue goals. This can make for a stressful — and hectic — set of responsibilities.

How does the RFP response process typically work?

The bid process starts when a customer sends out a Request for Proposals, or an RFP. (In some companies, sales teams don’t wait for a RFP, sending out a proactive proposal instead.)

It’s a lot to coordinate, especially if several proposals are being written, or if writers are having difficulties getting the information they need to write their proposals. Then the proposal manager may end up chasing down SMEs, or digging through old files for information that was sent previously.

One way to make the process easier is RFP automation.

What is RFP automation?

RFP automation is a type of sales enablement that uses technology to automate some of the more repetitive parts of the RFP response process. Using machine learning, templates, and a central library of content that has been used in previous bids, RFP automation pulls together a quick first draft of an RFP response that writers and proposal managers can then use as the basis for a more detailed, customized proposal.

By using automated tools, proposal managers can simplify the big process in a number of ways. For example:

Managing an RFP response can be a time-consuming and tedious task. Using intelligent tools, however, can combine the best of machine learning and human skill to create solid RFP responses, and save time doing so.

Ombud’s RFP automation solution streamlines the proposal process so you and your team can do what they do best: create the very best RFP response they can. 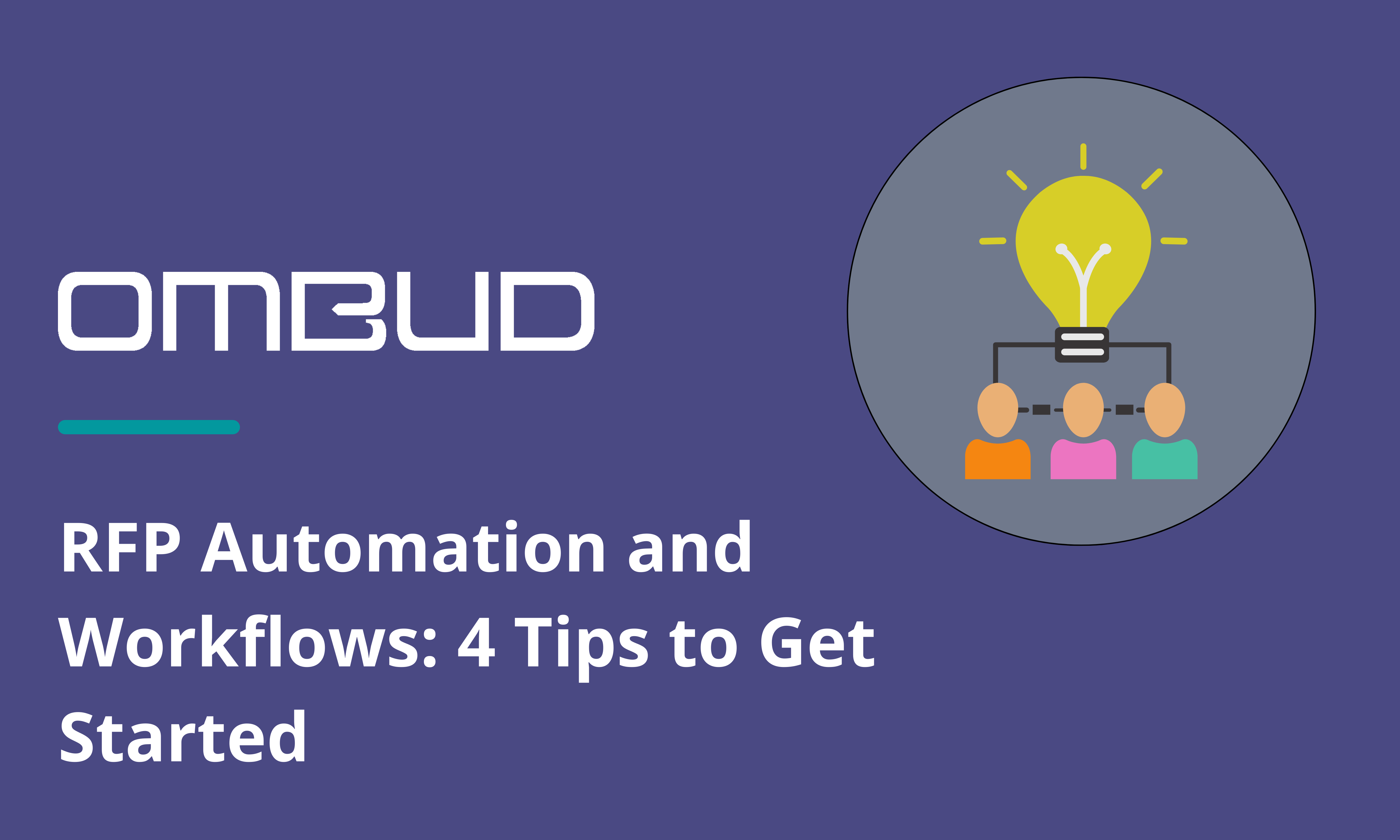 RFP Automation and Workflows: 4 Tips to Get Started 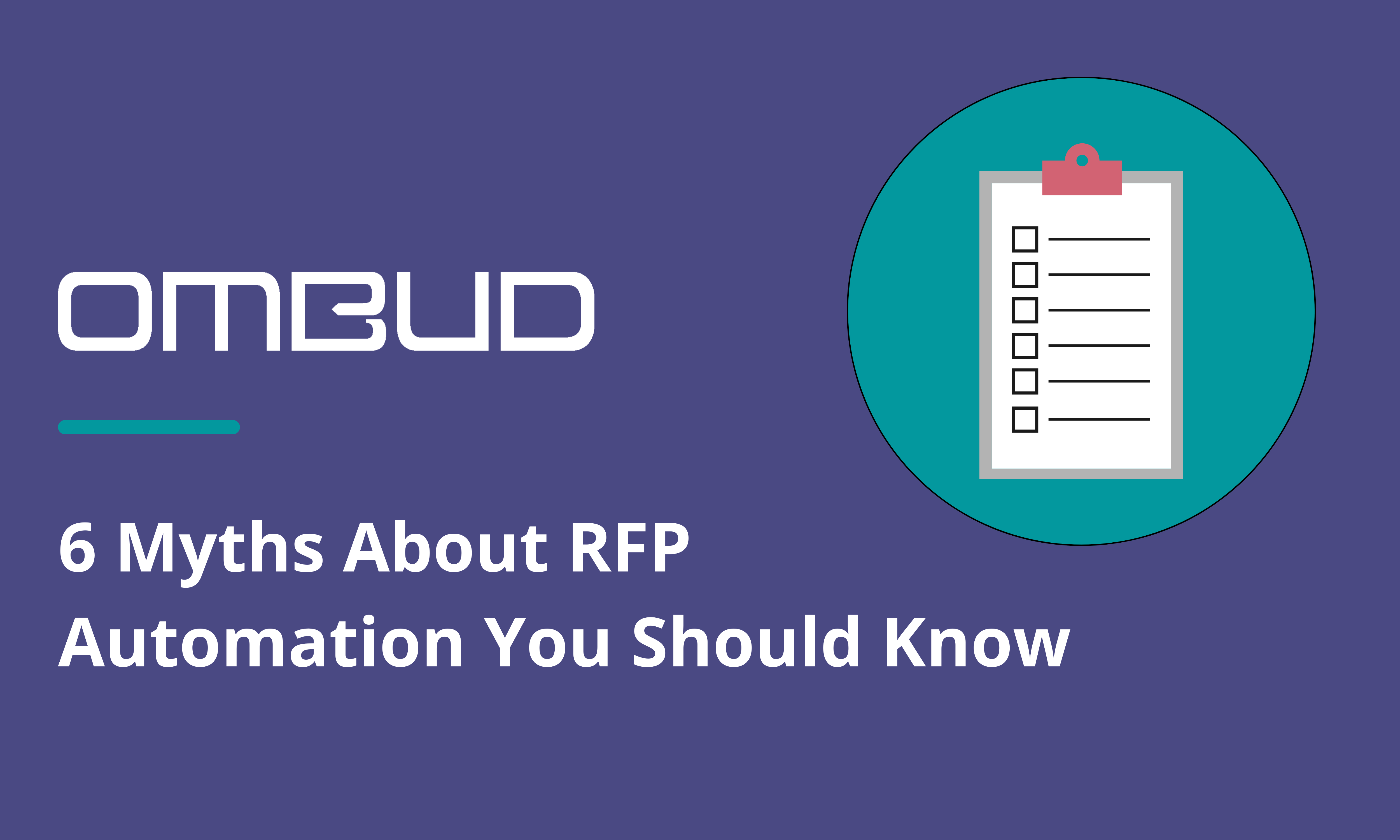 6 Myths About RFP Automation You Should Know 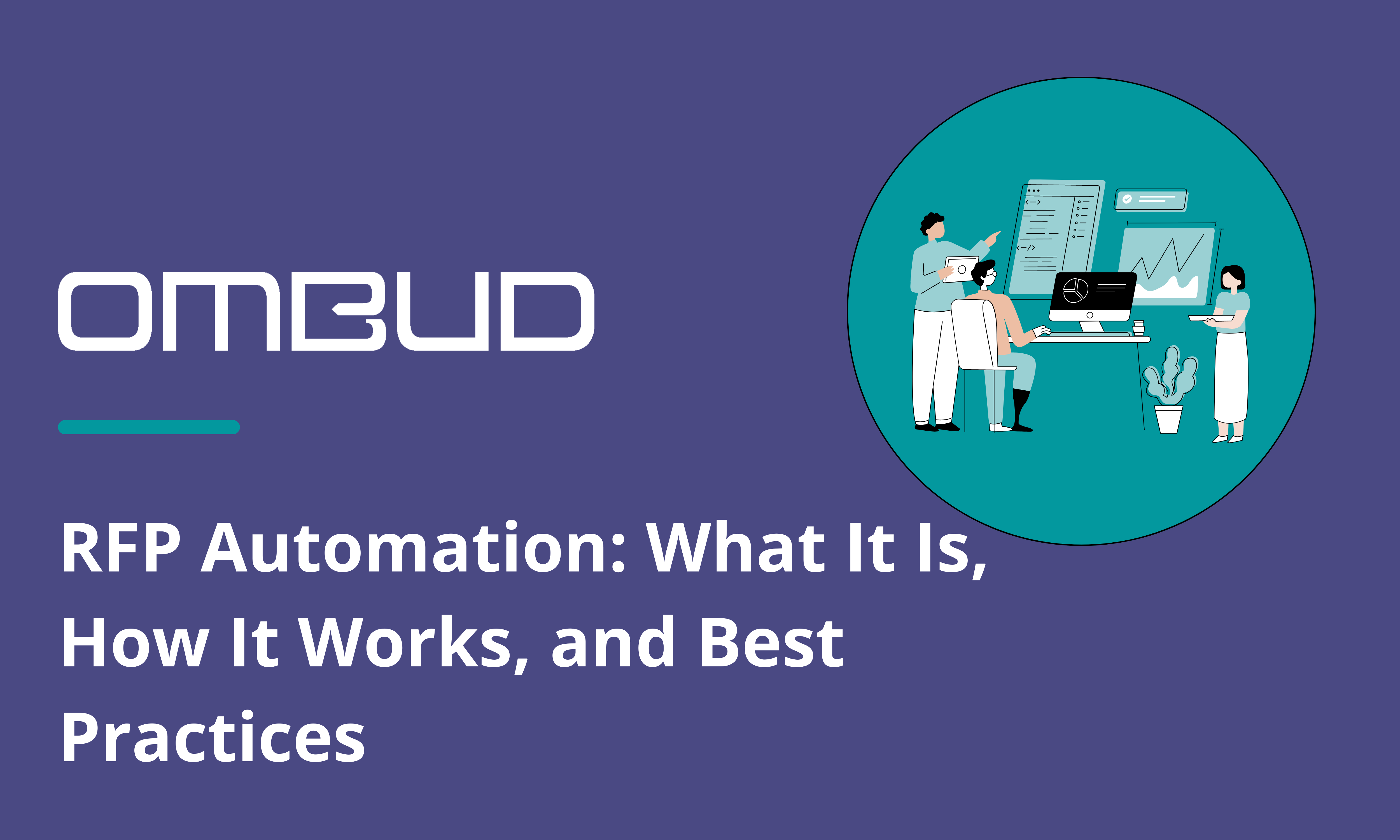 RFP Automation: What It Is, How It Works, and Best Practices