Back to OmBlog
Sales Effectiveness 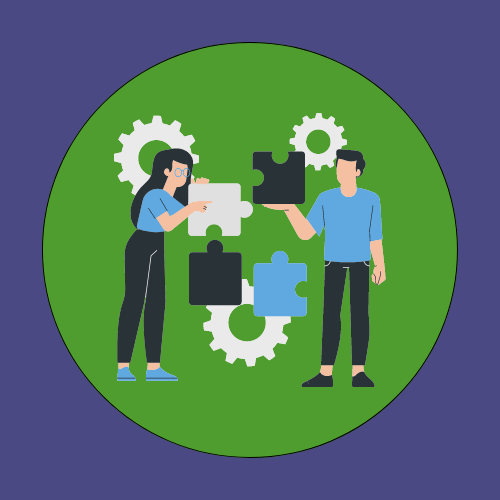 Do you know how many deals your sales team is working on? How many prospects are qualified? What about the number of RFP responses and proposals your team is putting together?

If not, your organization needs to put effort into building a strong pipeline for your sales team.

What is a sales pipeline?

A sales pipeline, also called a sales funnel, is a visual representation of the stages of an organization’s sales process. It lets sales teams track buyers’ process through the purchasing process; potential customers are moved from one stage of the pipeline to the next as they move deeper into the sales process. For example, when a prospect is qualified, they’ll move to the next stage.

Pipelines help salespeople understand exactly where their deals are in the sales process at all times; they can tell when a deal has stalled, how many deals are in the pipeline, how much those deals are worth, and what your team needs to do next to move each prospect to the next stage.

While you can technically create a pipeline by listing out the steps in your organization’s sales process and calling it a funnel, that’s not quite good enough. Your sales organization needs a strong sales pipeline, filled with solid leads that can be quickly moved from one stage to another by your sales team.

How RFP automation plays a role in the sales pipeline

Responding to an RFP or writing a sales proposal can be a time-consuming task for a sales rep, especially if your organization doesn't have an in-house bid team. It can even take a while if you do have a team of writers; an RFP response needs to be meticulously put together, and often requires input from many different departments. This can take time, meaning the deal can stall in the pipeline.

RFP automation uses technology to automate certain parts of the proposal creation process, so your writers can quickly pull together an initial draft that can then be tailored to the specific prospect and their deal. By automating certain parts of this process, a sales rep can save time and instead  concentrate their efforts on the pieces of the sales process that require the most time, energy and creativity, like interacting with customers. 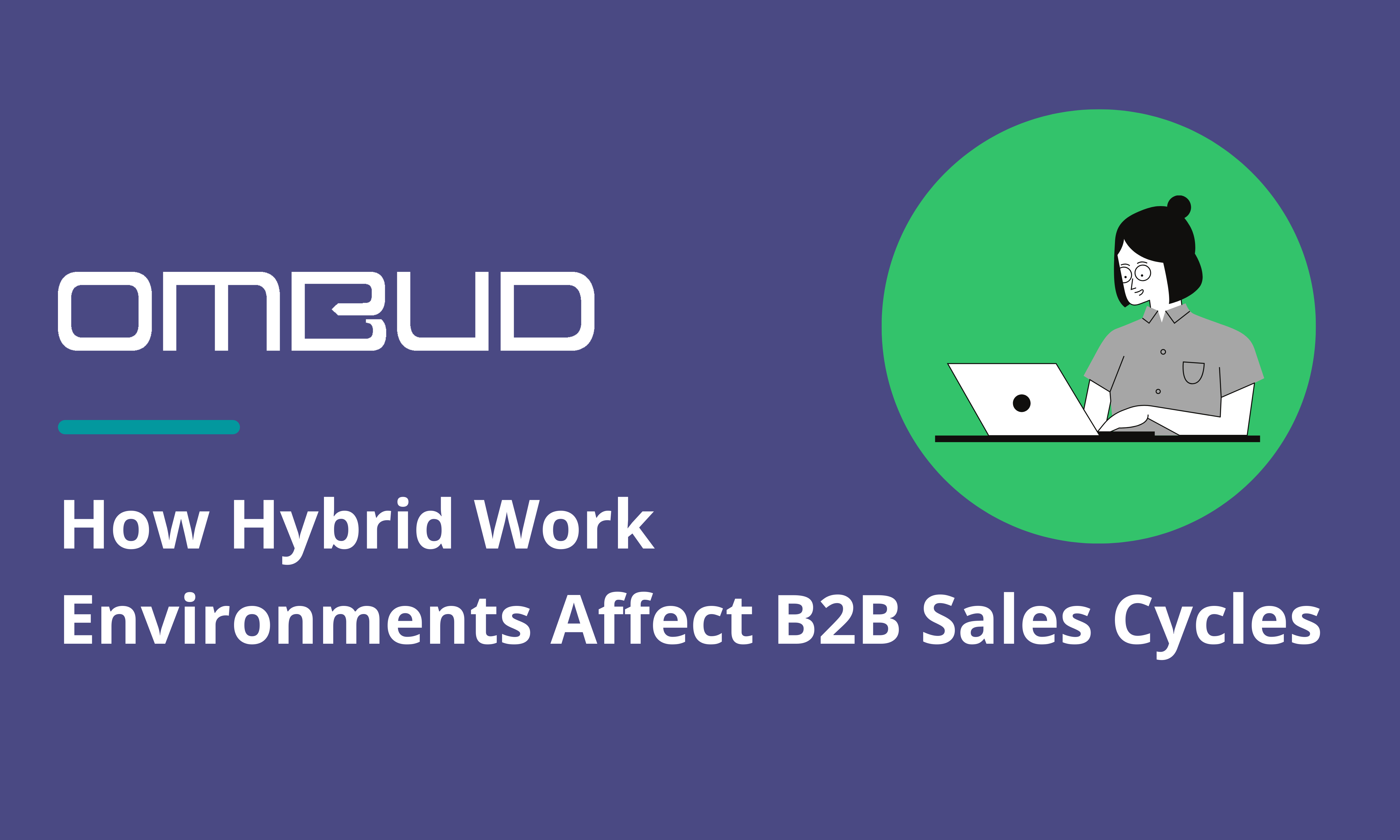 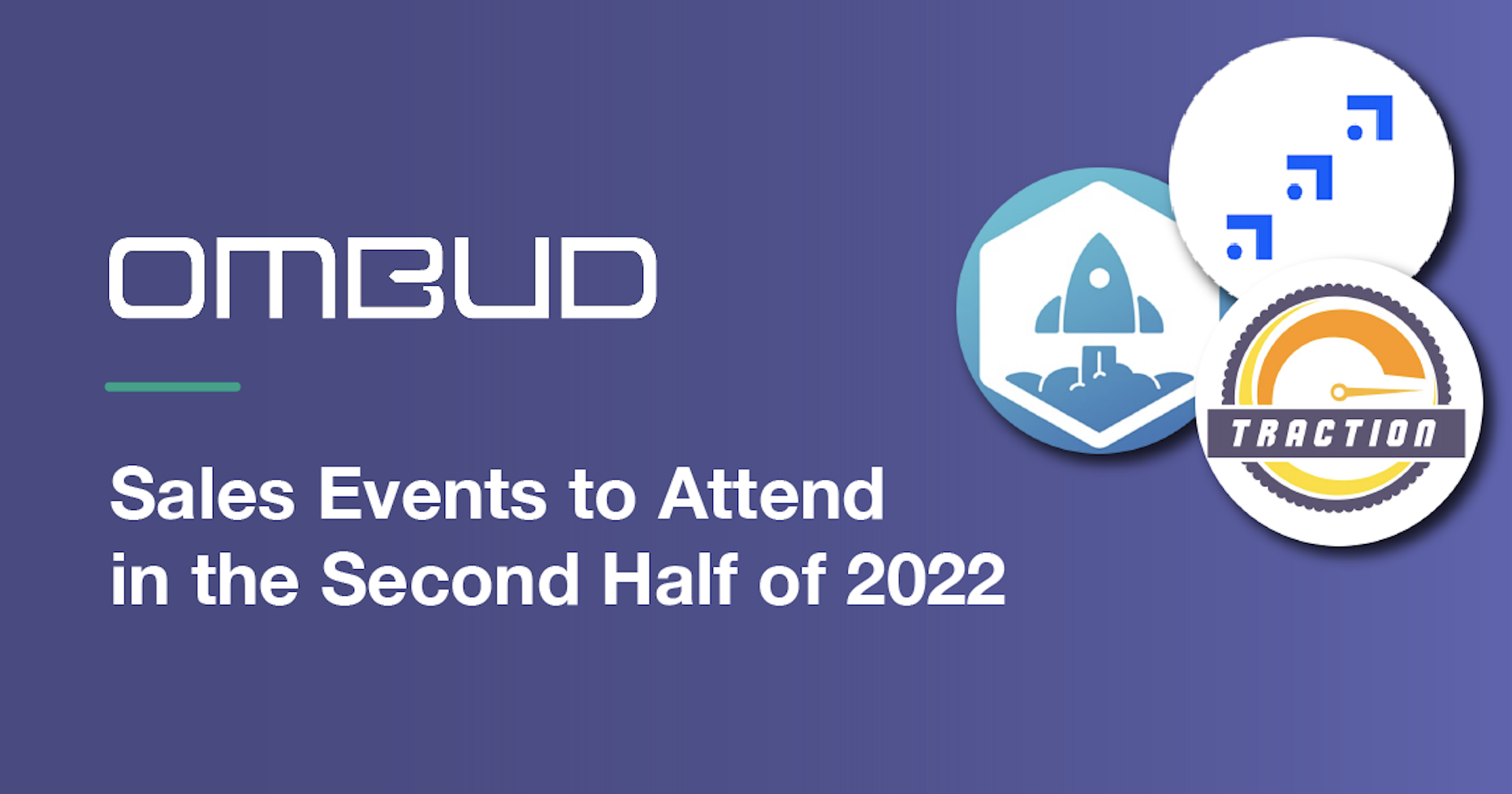 Sales Events to Attend in the Second Half of 2022 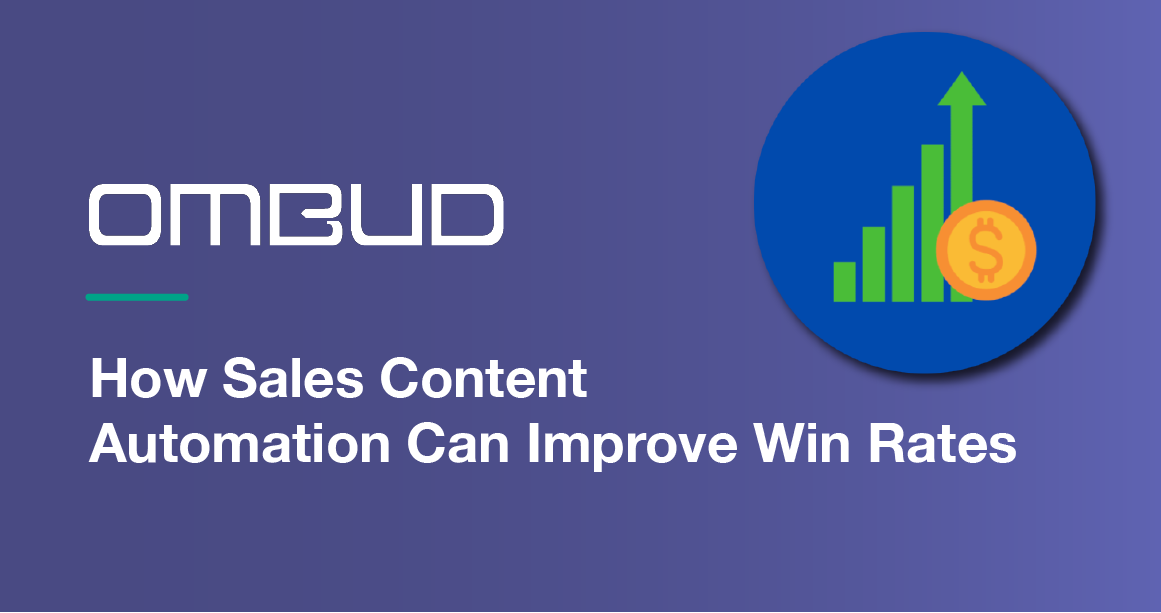