Back to OmBlog
Ombud News 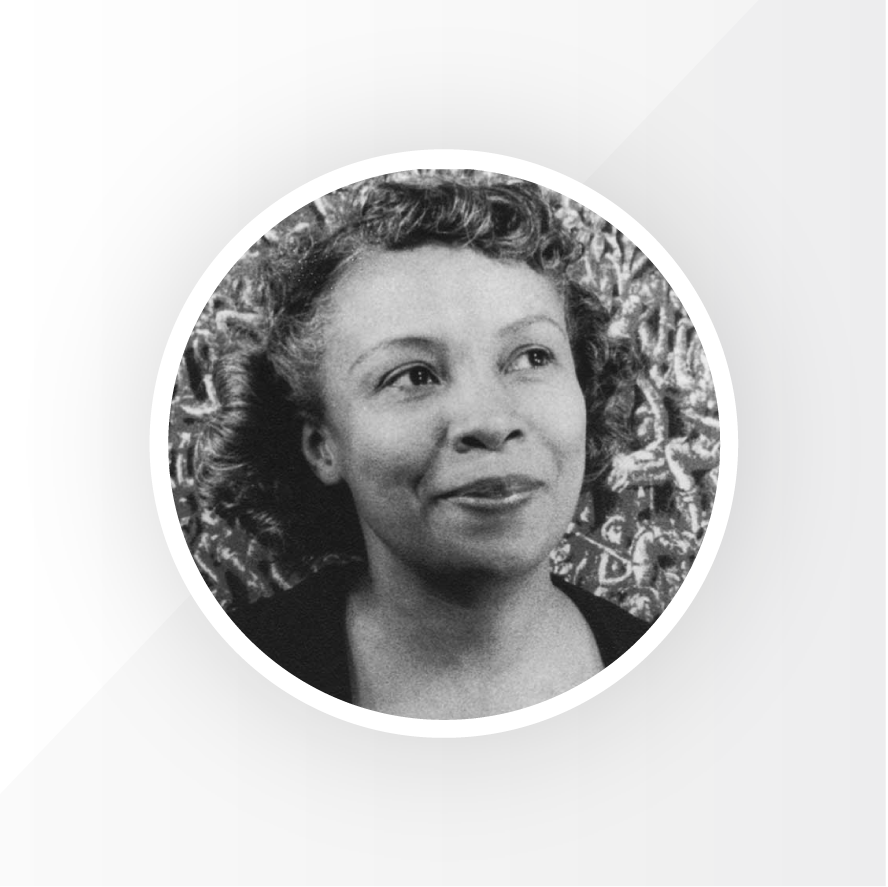 In early 2020, our team set out to make our content library and search capabilities even better and more intuitive for customers—a significant initiative that would impact many key facets of our platform and user experience. Major projects like this typically get a unique name or acronym that our internal team rallies around (like WEE when we created Workspace Experiences). When looking for inspiration for this massive undertaking, which would ultimately take the better part of the year, we stumbled upon Dorothy Porter’s story—and it was perfect.

Who is Dorothy Porter?

Dorothy Burnett was born in Warrentown, Virginia, on May 25, 1905. Her parents, educated, prominent, and encouraging of their children, pushed her to excel academically and socially. Higher education, unattainable by so many black women in her time, was clearly on her horizon.

Smart, ambitious, but undecided on a career, Porter entered college to become a teacher after her mother’s urging. Fate and perseverance pointed her elsewhere. She earned four degrees in ten years, including a master’s degree during full-time study at Columbia from 1930 to 1931. As a black woman in the 1920s and ‘30s, this wasn’t an easy task.

After her extensive education, Dorothy became head librarian at Howard University, a federally chartered historically black university (HBCU) in Washington, D.C. It's there where she began reorganizing information for a more just future.

How did she redefine library classification?

Something we all learned about in elementary school: the Dewey Decimal System.

Back in the 1930s, there were only two numbers in the Dewey Decimal System under which anything by or about Africans and African-Americans would be listed (325 - Colonization and 326 - Slavery).

That meant if a literary scholar like James Weldon Johnson, who was the first black professor at New York University, wrote a poem, it would have to go inside international migration and colonization or slavery or emancipation.

Dorothy refused to comply with this.

In 1939, with the Works Progress Administration (WPA)’s help, she published the first catalogue of the collection, titled Catalogue of the Books in the Moorland Foundation. Porter was inspired by the Oberlin College library’s classified catalogue of their anti-slavery propaganda collection.

“I was afraid it might go out of print while I was waiting for the library to get funds for it,” she (half) joked to Moorland. “It is the type of catalogue that I hope to see printed someday on our collection. I shall really shout with joy the day our collection gets an endowment.”

What does this have to do with Ombud?

Dorothy Porter was a defender of enlightenment—bringing library catalogues the wealth of knowledge that black authors had to offer.

Like the early formations of the Dewey Decimal, Ombud can store and index knowledge, but do we have a full understanding of the classification and context? Are we just merely putting content into buckets without truly understanding the meaning of the words? These are questions that our engineering organization started asking in early 2020.

Our search worked well for customers but had the opportunity to be exceptional. Especially when considering languages whose characters and spacing properties differ from English.

As a company with an increasingly global footprint and a focus on inclusivity, we knew a change had to be made.

Introducing: The Future of Search in Ombud

Our new search engine is just about to go into beta with customers, with general availability to customers around the new year.

This fundamentally changes how we index, interpret, and contextualize content in Ombud, making the experience that much better for our customers, no matter their native language.

We pride ourselves on having a best-in-class search experience, and we’re excited to unveil this next generation of capabilities within Ombud. 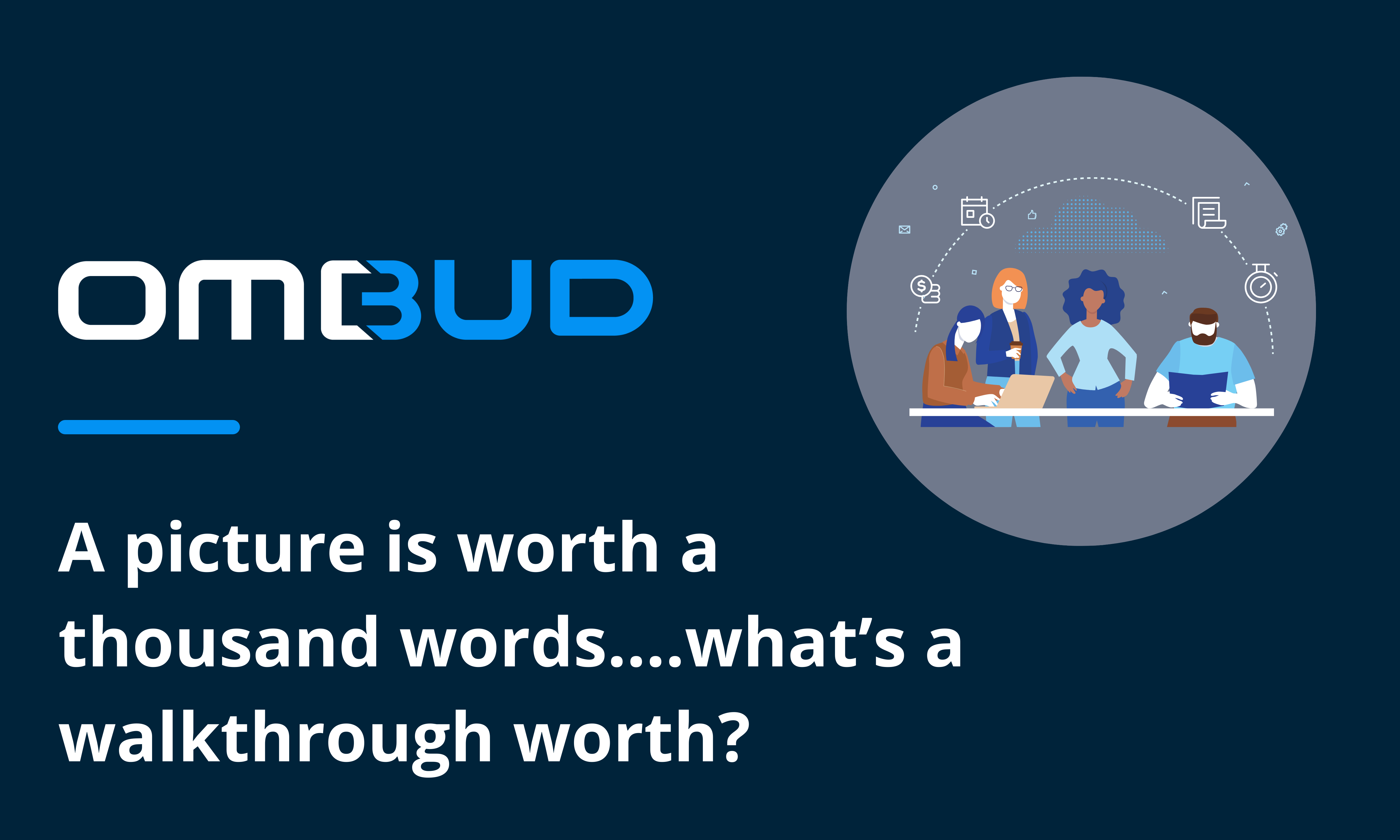 A picture is worth a thousand words….what’s a walkthrough worth? 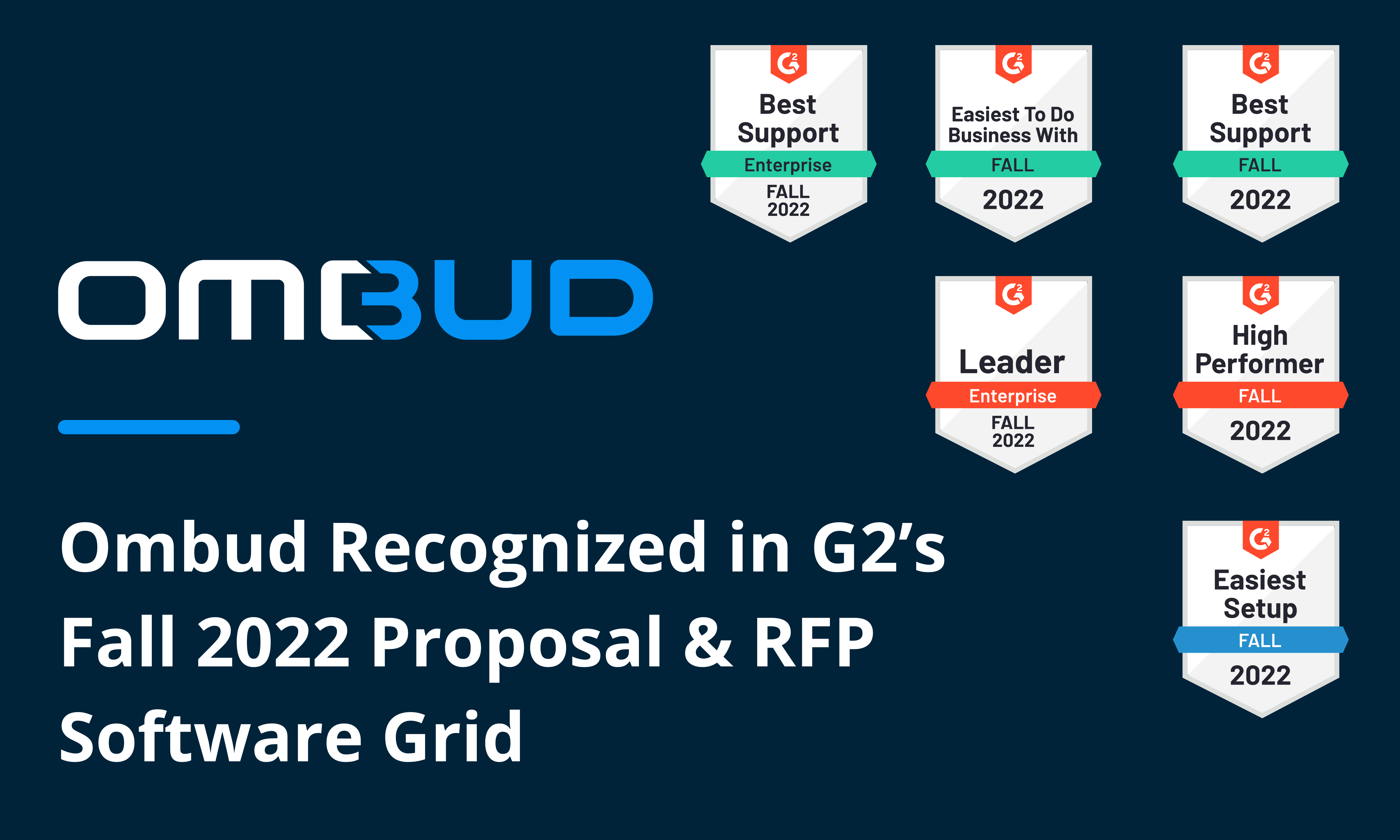 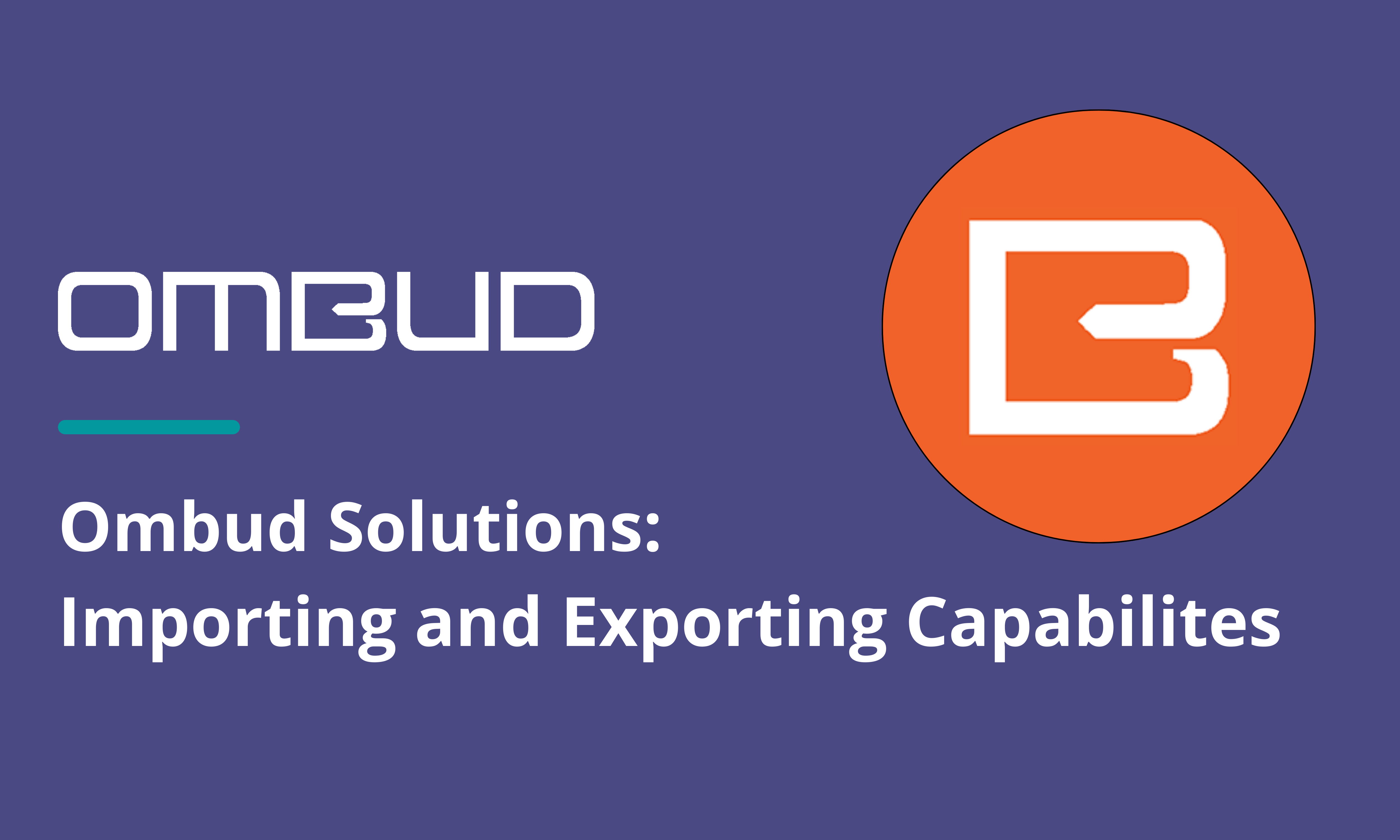